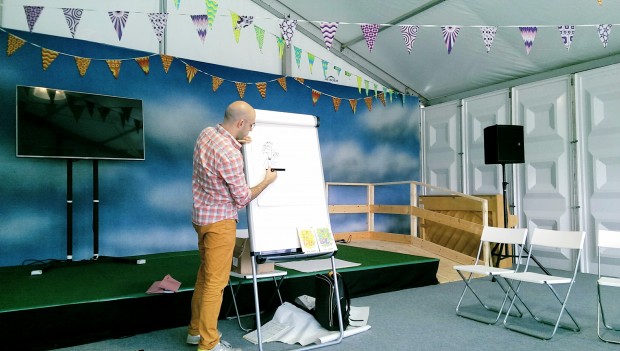 Huw Aaron, professional freelance cartoonist, made us guess which famous Welsh idioms, or ‘catsffrês’ as he put them, were represented in the cartoons he drew!

Would you have guessed these Welsh sayings? And for the non-Welsh speakers, how would you translate these following catchphrases into English (some of them have an equivalent)? 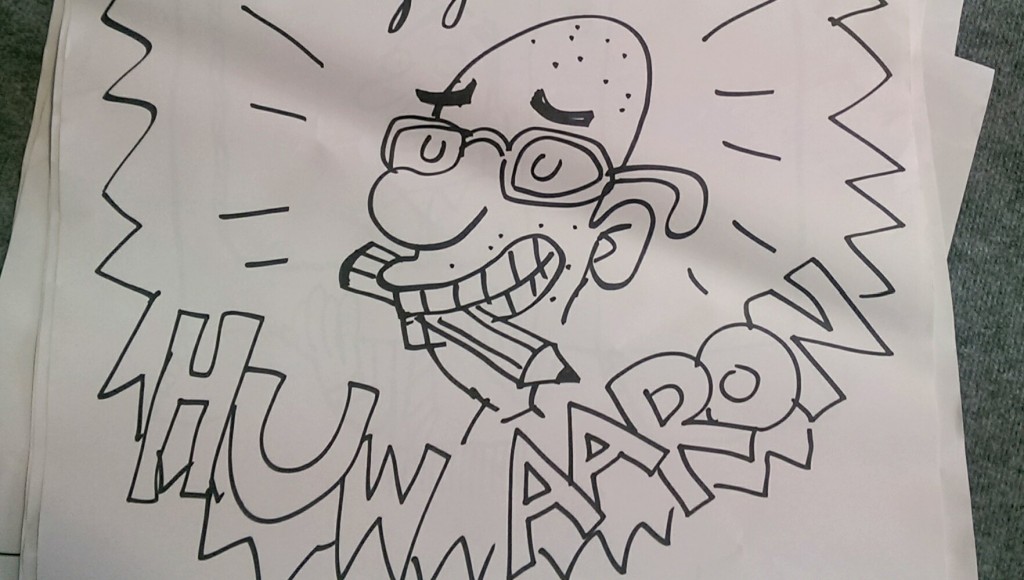 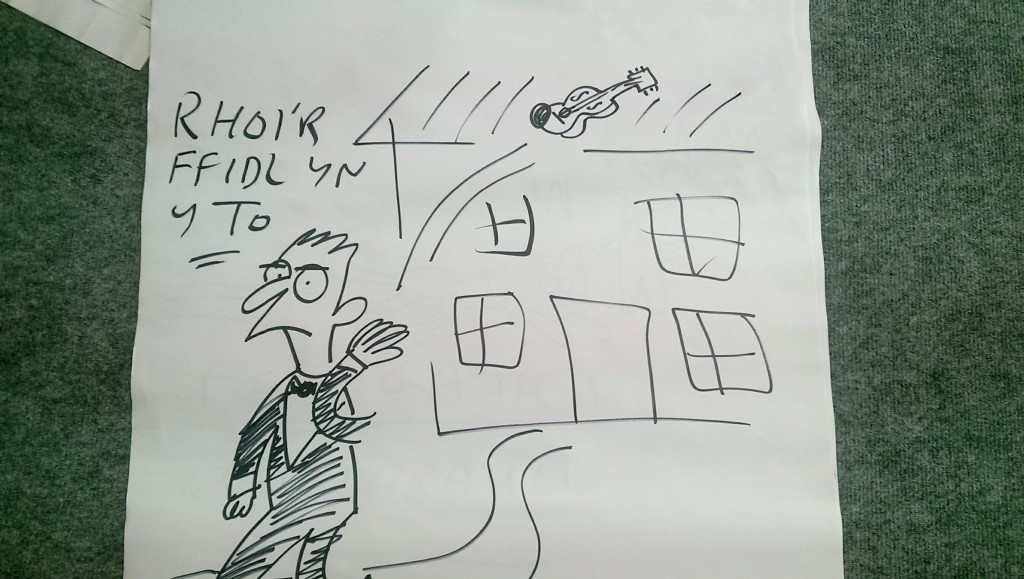 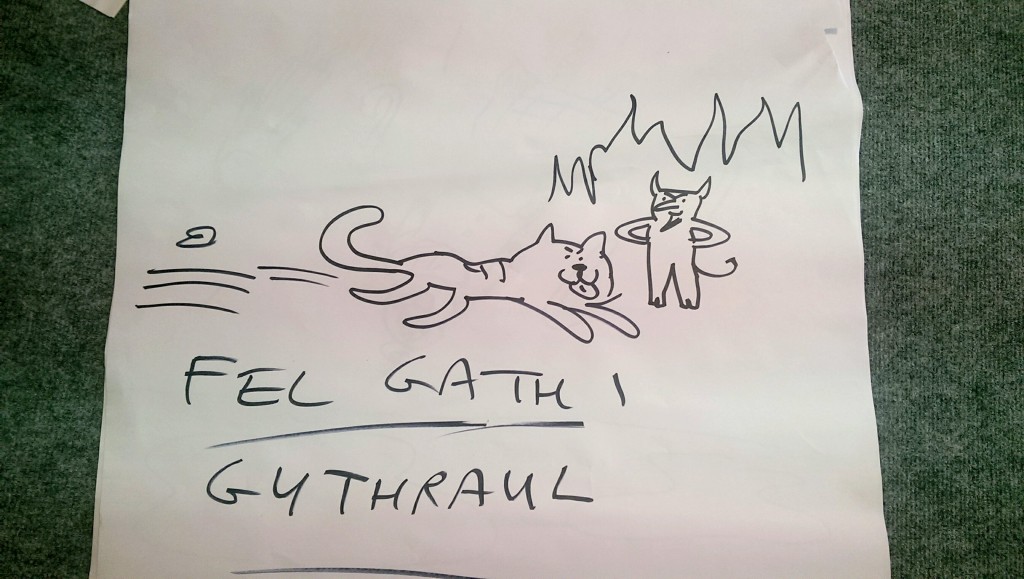 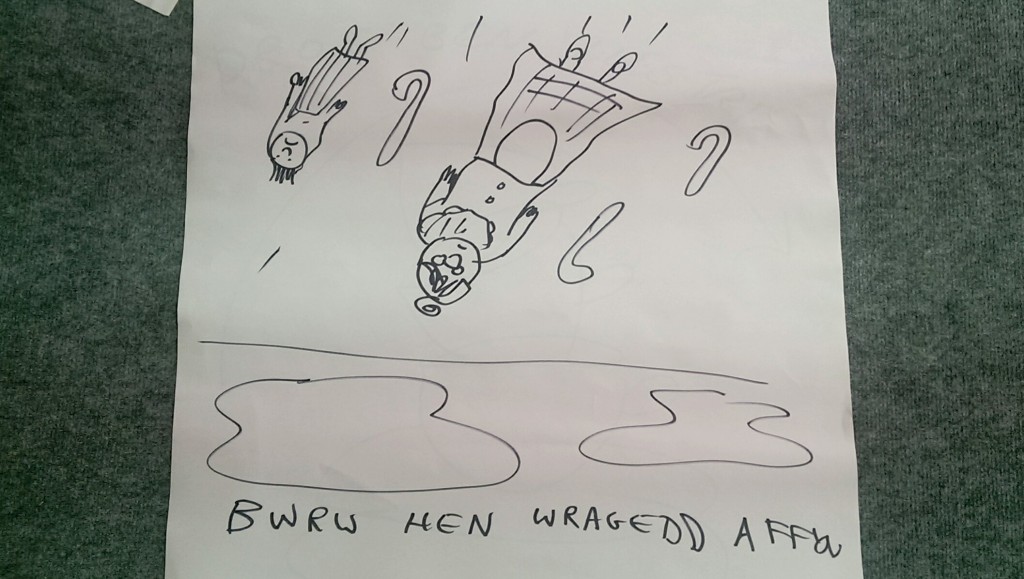